When shared-nothing scale-outScale-Out storage systems allow users to grow a system by adding compute power along with media in the form of HDDs and SSDs. Scale-Out storage systems can usually scale larger than systems based on the older scale-up architecture. Compare to Scale-up More storage was the next big idea, we heard a lot about the promise of RAIN (Redundant Arrays of Independent Nodes) clusters that would logically live forever.  When products actually came to market, they never really delivered on that promise because those products could only create a cluster, or a storage pool, if all the nodes in the cluster were identical.

From HCI solutions like Nutanix and VSAN to SolidFire and PowerScale (FKA Isilon), shared-nothing solutions have been based on symmetrical clusters of identical nodes to create the storage pools they do load-balancing and data protection across. Some, like PowerScale (FKA Isilon), federate multiple storage pools into a common namespace but that creates problems of its own.

The most obvious problem with symmetric clusters is that they lock users into a fixed compute/storage ratio. Once a customer uses nodes holding 15 3.84TB drives, they have to expand their system with those nodes even if they would prefer fewer nodes with 15.36TB drives for denser capacity or more nodes with 1.6TB NVMeNVMe is a new protocol designed specifically to provide systems access to non-volatile memory devices like SSDs. NVMe has much lower overhead, and allows much more parallel I/O than the older SCSI protocol. More SSDs for performance.

Symmetric clusters also force customers into difficult decisions when their vendors release new generations of nodes. Once their vendor releases shiny new Gen4 nodes, any customer who needs to expand their cluster of 16 Gen3 nodes must choose between:

Expanding with obsolete nodes is the least expensive option this year, but when the oldest nodes in the cluster reach their five-year end of life, the few old nodes bought this year will become a small orphan pool or be retired with a year or two of life remaining.

While adding a pool of new nodes may appear attractive, remember that each storage pool is a separate performance and failure domain. That means the new pool must have enough nodes to use erasure code stripes wide enough to provide decent efficiency, which could be 12-20 nodes.

More importantly, more pools are just more trouble to manage, as users have to create policies to migrate data from tier (pool) to tier, and that migration traffic consumes some of the system’s performance.

In VAST’s DASEThe VAST DASE (Disaggregated Shared Everything Architecture) disaggregates (separates) the storage media from the CPUs that manage that media and provide storage services. This disaggregated storage, including all the system metadata, is shared by all the VAST Servers in the cluster. DASE allows use... More architecture, all the SSDs are shared and directly addressed by all the front-end protocol servers via NVMe-oFNVMe-oF (Non Volatile Memory express over Fabrics) extends the NVMe protocol to allow systems to access NVMe SSDs over fabric networks like Ethernet and/or Infiniband as well as PCIe connections. More. VAST’s data placement methods operate at the device, not the node/enclosure level. The system selects the SSDs to write each erasure-coded stripe across based on the performance, load, capacity, and endurance of all the SSDs in the system. This load balances across enclosures holding SSDs of different capacities and performance levels.

The system similarly load-balances across front-end protocol servers of different performance levels by resolving DNS requests and assigning shards of system housekeeping to the protocol servers with the lowest CPU utilization.

All of this allows VAST clusters to create a single, load-balanced namespace across heterogeneous protocol servers, enclosures and SSDs of multiple generations. VAST users simply join new servers and/or enclosures to their clusters, and evict appliances when they reach the end of their useful lives. 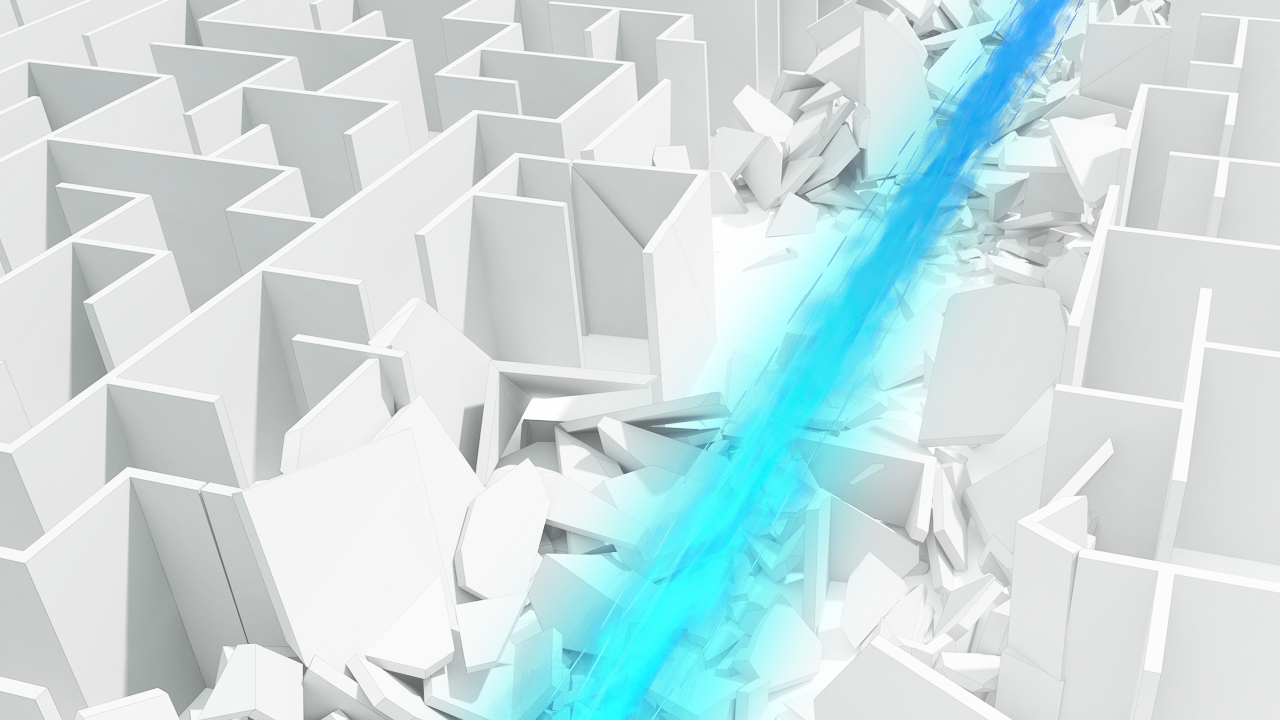 With today's news, I'd like to give you you some additional perspective on how fundraising is both a byproduct of and an element of a company’s strategy. We’re excited to welcome Tiger to the VAST Data family and we’re thankful for the support and enthusiasm of all of our investors...