Product Of The Year, Back-to-Back For The Second Year

The term ‘Universal Storage’ was born from either a lack of better ideas or a moment of infrastructure prescience. After being awarded TechTarget’s Product of the Year for our second year, there is growing evidence of the latter.

When we started planning the public launch of our company at the end of 2018, we knew that we were on to something special. General availability was late November 2018, and by the time the company exited stealth mode on Feb 25, 2019 – we’d sold more than any storage company had sold in their first full year of selling.

The early customers we’d been working with were sending us a message – this was a message of hope and a concrete statement of interest in moving beyond the era of mechanical media. Flash was, of course, the answer to de-risking and modernizing their infrastructure as these customers prepared for the next generation of machine-based computing. Once these customers realized that flash could be finally affordable enough for all of their data, the basic motivations that underpinned their storage tiering initiatives also no longer applied.

The result: one affordable, scalable and high-performance tier of flash to rule them all.  This, to us, was ‘Universal’ in nature… and here we didn’t see boundaries about where the product could go.  We still don’t.

I started with the quote from Paul Graham in order to highlight a basic human behavior. People instinctively live to learn, and in order to teach them about what we were doing – we needed to unravel past perceptions. It was so fun to tell the story in those early days, our job was to challenge convention by explaining a series of counterintuitive outcomes that were now possible because of the invention of a new storage architecture. We’ve only scratched the surface of a $26B market, so the fun continues as we share our story all over the world.

The examples of counter-intuitive outcomes were many:

After being selected as the TechTarget’s 2020 Storage Array of the Year, our second year running, we’ve now established a multi-year pattern of press and analyst recognition that validates the emergence of Universal StorageUniversal Storage is a single storage system that is fast enough for primary storage, scalable enough for huge datasets and affordable enough to use for the full range of a customers data, thus eliminating the tyranny of tiers. More as the data storage cloud architecture of the future: Counter-intuitive ideas are nothing without dramatically positive outcomes, and here our initial customer purchases and their repeat purchases are providing continued evidence of how Universal Storage is transforming how customers deal with data.  By breaking 30 year tradeoffs, customers no longer struggle with balancing capacity and performance – applications enjoy responsive infrastructure and CFOs no longer need to challenge the application agenda by wrestling with hard drive and tiering economics.

To learn more about how VAST Data’s Disaggregated, Shared-Everything approach represents “the storage architecture of the future”, download this overview from IDC here. 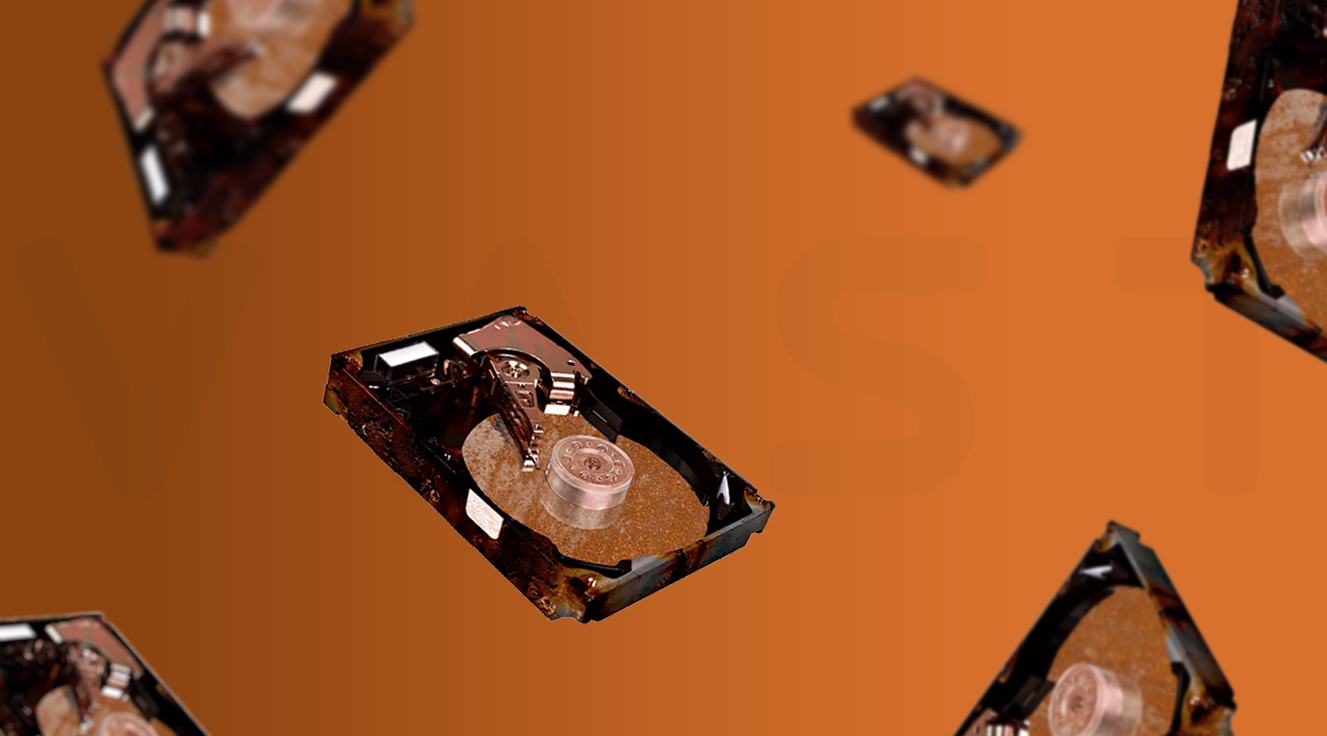 The Diminishing Performance of Disk Based Storage

Since the only advantage hard drives have over SSDs is cost, and flash gets about 30% less expensive every year, the only way for hard drives to remain relevant is...