As part of our 2.0 release, we are happy to announce that VAST Universal StorageUniversal Storage is a single storage system that is fast enough for primary storage, scalable enough for huge datasets and affordable enough to use for the full range of a customers data, thus eliminating the tyranny of tiers. More clusters can be expanded asymmetrically. Scale-out storage cluster expansion, in and of itself, is nothing revolutionary – but asymmetry changes everything, and all-Flash makes asymmetry possible.

To understand what we’re doing, let’s jump into the wayback machine and review the various ways that storage has been architected in the world before VAST:

Wouldn’t it be great to just add FLOPS when applications need CPU resources, and capacity when the system needs to hold more data… and to never have to worry about rightsizing a rigid node specification or forklift upgrades of storage tiers/pools?

Enter: VAST’s DASEThe VAST DASE (Disaggregated Shared Everything Architecture) disaggregates (separates) the storage media from the CPUs that manage that media and provide storage services. This disaggregated storage, including all the system metadata, is shared by all the VAST Servers in the cluster. DASE allows use... More Asymmetric Architecture

We’re happy today to announce that VAST clusters now feature independent expansion of both VAST’s stateless storage servers as well as NVMeNVMe is a new protocol designed specifically to provide systems access to non-volatile memory devices like SSDs. NVMe has much lower overhead, and allows much more parallel I/O than the older SCSI protocol. More storage enclosures. As mentioned, the expansion itself is not new… but as we peel back the curtain, you will see that VAST’s architecture decisions eliminate decades of compromise that customers have dealt with because of legacy storage limitations.

The path to asymmetry is paved with a few architectural advantages that VAST enjoys, I’ll remind you of here:

The Evolution of Mechanical Media The Evolution of Silicon Storage So – the VAST architecture was designed at a time that enabled new thoughts on the asymmetric composition of components. This is only ½ the battle, in order to take advantage of these new degrees of freedom – the VAST engineering team needed to decouple itself from rigid hardware constructs and virtualize as much as possible to enable intelligent scheduling of system services and data placement. Let’s look at this one-by-one: Cluster Asymmetry – Summing it all up.

VAST has engineered a new storage system architecture that eliminates the pains of scaling out storage resources over time. There’s no longer a need to isolate data into islands of performance or capacity storage because it now possible to scale elegantly in ways that were previously unthinkable.

By disaggregating storage logic from storage capacity and enabling system processes to be globally scheduled across evolving storage container HW and evolving storage media – customers can unify their incremental storage investments and scale their applications easier than ever. 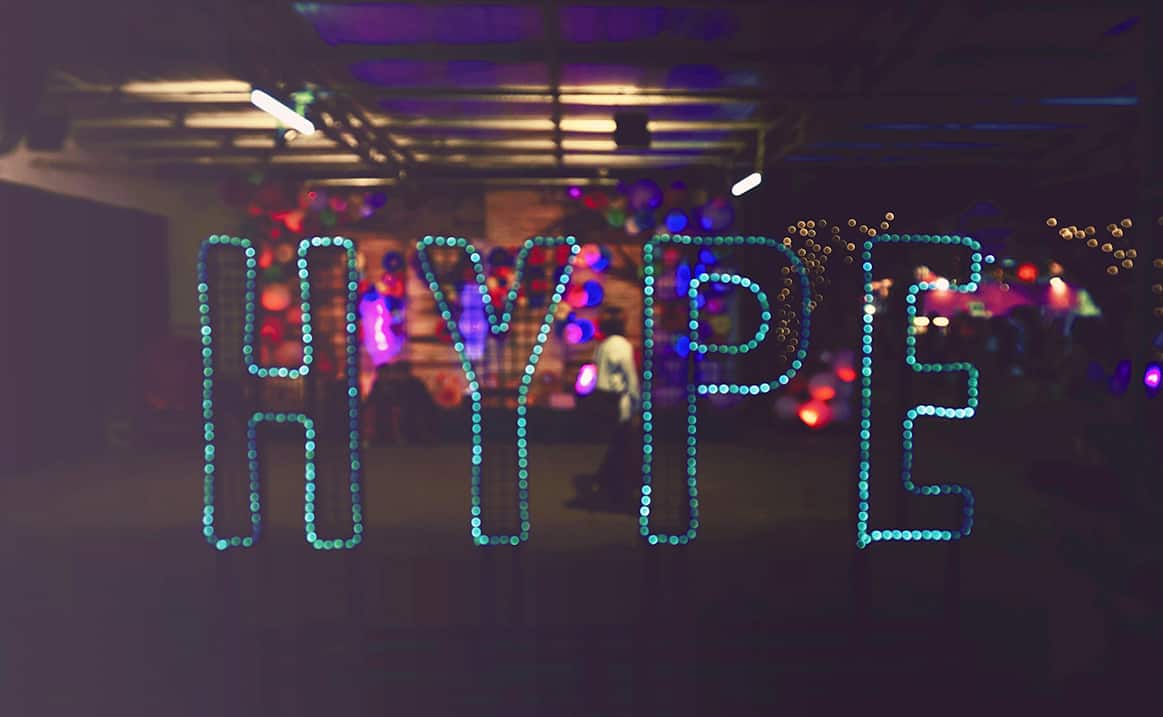 Did someone say ‘hype’? Artificial Intelligence (AI) represents what may be the single biggest opportunity to accelerate the evolution of…