With the latest version of VASTOS we’re adding native replication as the third arrow in our quiver of data protection features. VAST Snapshots are your first line of defense. Snapshots protect your data from deletion or corruption by users or applications, including unauthorized applications like ransomware but since they’re on the same system snapshots can. Snap to Object sends your data off to object storage protecting it against storage system, or even data center, wide failures but that data is stored in large, capacity-optimized, objects to restore from, not someplace applications can use it directly.

Native Replication performs periodic synchronization from a directory on a source VAST clusterA VAST Cluster is the set of VAST Servers and VAST Enclosures that make up a single management domain and namespace. More to a target directory on a second VAST cluster using the system’s snapshot technology. The target directory presents the latest version of the data in the folder for users to read and analyze directly, and since it’s a folder on the target VAST system they can perform that analysis at all-flash speed.

VAST systems aren’t just faster in terms of performance at your secondary, or disaster recovery, site, they’re also faster at getting data to your DR site. With the low overhead of VAST’s snapshots, and frankly the performance of the Storage Class MemoryStorage Class Memory is a new non-volatile memory technology that has much lower latency and much higher endurance than NAND Flash. VAST Universal Storage Systems use Storage Class Memory SSDs to store system and element store metadata as well as as a write buffer. More that holds our metadata, VAST systems can take, and replicate, snapshots as frequently as once every 15 seconds while point-in-time, asynchronous replication from most other storage vendors can only manage a snapshot every 15 minutes.

When there’s some warning that the primary system is going to go offline, like maintenance on – or partial failure of – the primary data center’s power or air conditioning, the VAST administrator can initiate a graceful failover. During a graceful failover, the source system sets the source folder to read-only, takes a snapshot to capture any last-second changes, and replicates it to the target. Once that snapshot is transferred and posted, the former target system switches its folder from read-only to read-write and starts replicating changes to the system that was the replication source just minutes before.

If there isn’t any advance warning, like when some clown with a backhoe rips out the power to your data center, an ungraceful (I argued for graceless but engineering overruled me) failover brings the target folder’s state forward to the last snapshot fully received and then switches the folder to read-write.

In either case, and in the event of a communications link failure, the system tracks post-failover changes to the element store in local snapshots. The fail-back process is the same as a graceful failover, though since there will probably be a lot more snapshot data to transfer and apply in a fail-back it may take a bit longer than just a few minutes.

For the much more common case, where administrators or users themselves need to recover files they’ve accidentally deleted, they can read the deleted files back from the

folder on the system that still has the user’s data.

Since they’re based on the same underlying technology VAST systems manage native replication as an extension of the protection provided by VAST Snapshots. A protection policy defines a schedule of snapshots with multiple tiers based on the frequency and retention periods, local and remote desired.

Once a protection policy is defined, all an administrator has to do is assign that policy to folders on the source and Peer (target) clusters to create a Protected Path.  To give several directories the same level of protection, just create multiple Protected Paths:

The replication will start when the next snapshot time comes around.

We’re happy to bring Native Replication to VAST customers but as Benjaman Sisko famously sang “The Best is Yet To Come.”

In the meantime, if you have more questions, please feel free to contact us. 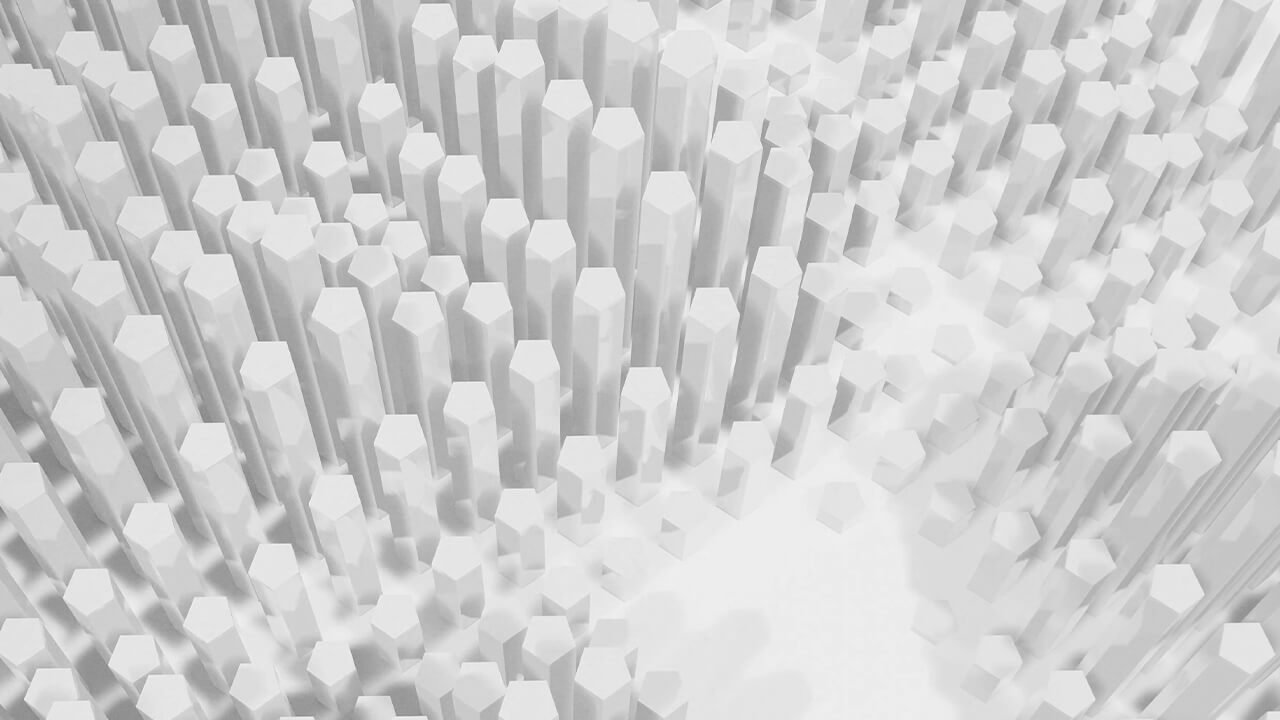 The VAST innovation engine continues to add value upon the Universal Storage foundation with our newest software update, version 3.6. VASTOS v3.6 is another release continuing the version 3 theme: “enterprise feature build-out”. The anchor deliverable for this release is a feature that customers have been waiting on for some time… native replication.