New York – August 3, 2021 – VAST Federal, a VAST Data subsidiary that modernizes government agencies’ data centric operations with mission-ready storage solutions, today announced that the United States Department of Defense (DoD) has placed orders for VAST’s Universal Storage solution, exceeding $10M in total investment. VAST Federal will help the agency unlock the full potential of their datasets by providing them with the industry’s only cloud storage platform that combines the speed of an all-flash system with the affordability of an archive to quickly analyze and respond to national security situations in real-time.

VAST’s Universal Storage will support the DoD in expanding computing capabilities and introducing AI applications across a range of data-intensive efforts. This includes the agency’s work with synthetic aperture radar (SAR), a technique used to create 3D models and imaging of landscapes and buildings, along with its AI-driven packet capture efforts, which better support the intercepting and logging of traffic within networks to ensure robust cybersecurity monitoring and analytics. With applications such as SAR and cybersecurity packet capture that rely on massive amounts of raw data to power AI-supported analytics, the need for real-time data access is only growing. The criticality of vast reserves of data is driving the defense community beyond mechanical media and is the basis for a government-wide effort to modernize infrastructure with all-flash technologies.

“The continued investment from the DoD is yet another validation of Universal Storage’s impact on supporting the most pressing mission-critical and data-intensive efforts of the federal sector,” said Randy Hayes, Vice President of VAST Federal. “For customers such as the U.S. Department of Defense, all data is equally critical and our mission is to ensure that data age never defines the time to data access. Universal Storage offers the DoD a secure and unified approach to being able to process any data asset in real-time by eliminating storage tiering from the mission agenda and taking our customers to a cost-effective all-flash end state that they were never before able to afford.”

The DoD deal is the latest in a series of updates for VAST Federal as it grows its presence in the public sector. After launching in April, the organization announced in July that former CIA Chief Technology Officer Gus Hunt joined to help the company with its continued expansion. In addition to its work with the DoD, VAST Federal supports a number of federal agencies including the U.S. Department of Energy, the National Institutes of Health, the National Oceanic and Atmospheric Administration, the National Aeronautics and Space Administration, and the Department of Veterans Affairs.

About VAST DataHeadquartered in New York City, VAST Data’s managed storage software unlocks the value of data and modernizes data centers in preparation for the era of AI computing. VAST delivers real-time performance to all data and overcomes the historic cost barriers to building all-flash data centers. Since its launch in February 2019, VAST has become the fastest-selling infrastructure startup in history. For more information, please visit https://vastdata.com and follow VAST Data on Twitter and LinkedIn. 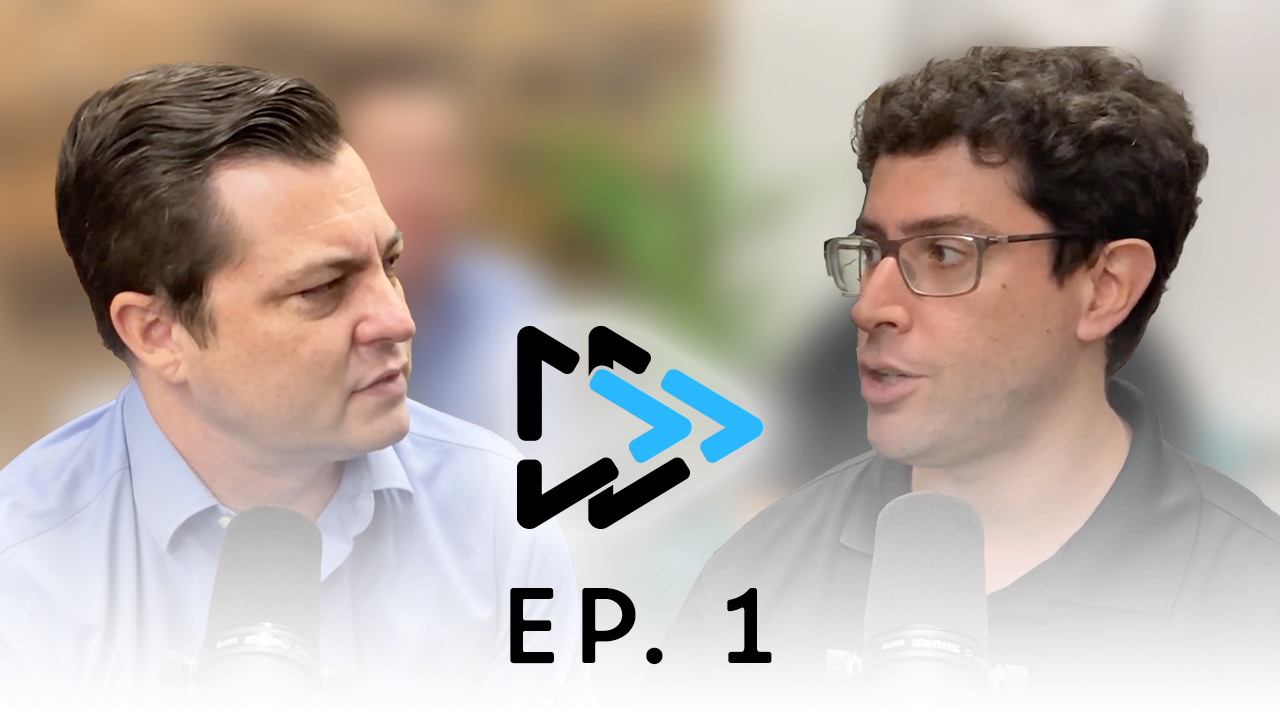 Meet VAST Forward, a new video series here to help educate storage practitioners and decision makers on how VAST can solve their infrastructure challenges and result in better technical and business outcomes.