When they first became popular, containers were used mostly for stateless operations such as web servers like Nginix. As container frameworks and orchestration systems, such as Kubernetes, become a bigger part of the modern application agenda, organizations have expanded their use to also power databases and other stateful applications. Customers have a variety of choices when building persistent volumes to power their stateful applications, but none combine the simplicity, speed and breakthrough flash economics that VAST Data’s Universal Storage provides.

With its entirely new disaggregated and shared everything storage architecture (DASE), VAST Data’s Universal Storage combines the speed of all-flash with the economics that were only previously associated with hard drive-based storage systems. VAST’s exabyte-scale storage technology breaks decades-old storage tradeoffs to make it possible to build a single container storage class that is both fast and affordable. With added support for QOS and RDMA (over Ethernet or InfiniBand), VAST’s persistent NFS-backed volumes couple the simplicity of a NAS with the speeds only otherwise found in all-flash SAN storage.

THE PYRAMID IS DEAD.

As organizations develop and move new applications on containers, the same challenges of the past 10 years continue to hinder their IT infrastructure agenda. Flash storage solutions (either direct attached or shared storage) deliver the performance that applications need at a premium cost. HDD-based storage dramatically reduces the cost of capacity at the expense of introducing application bottlenecks. The container ecosystem has attempted to address this problem by enabling orchestration systems to provision different classes of storage on demand, but this only puts the problem of choice onto the user. Until now, no storage system has resolved the age-old tradeoff between storage performance and the cost of capacity. 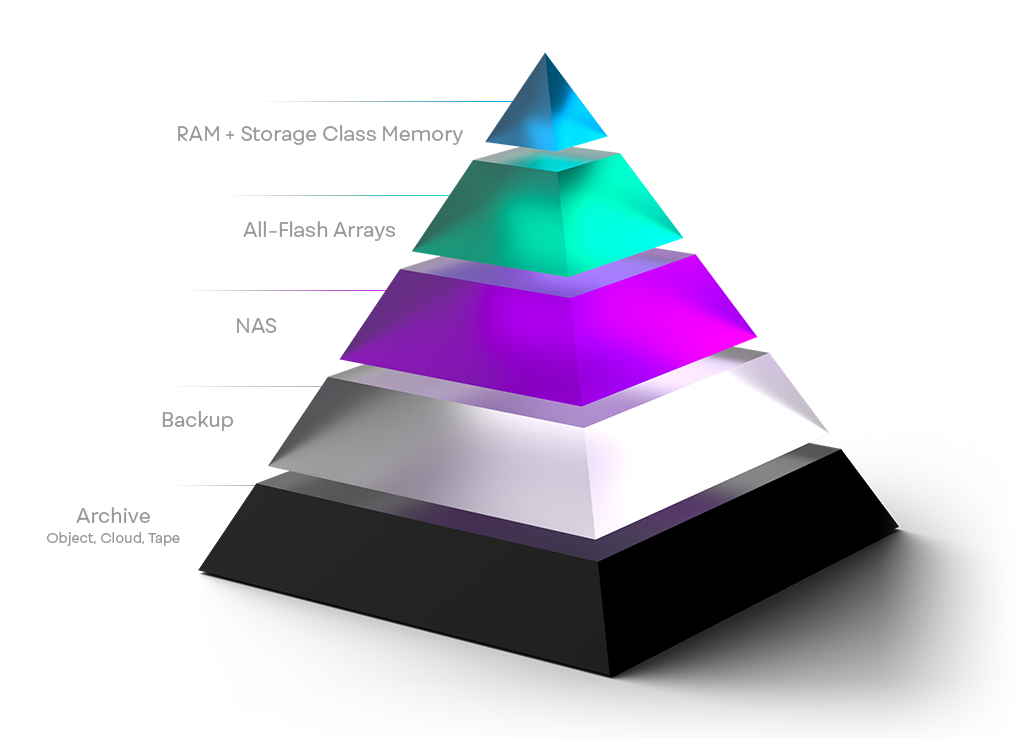 A New Type of Storage Architecture

VAST Data breaks the decades-old tradeoff between storage performance and storage capacity with a new storage system architecture that enables unlimited processing on exabyte-scale, affordable flash. With Universal Storage, organizations never need to saddle users with the complexity of choosing different storage classes. Everything is fast, affordable and scalable. 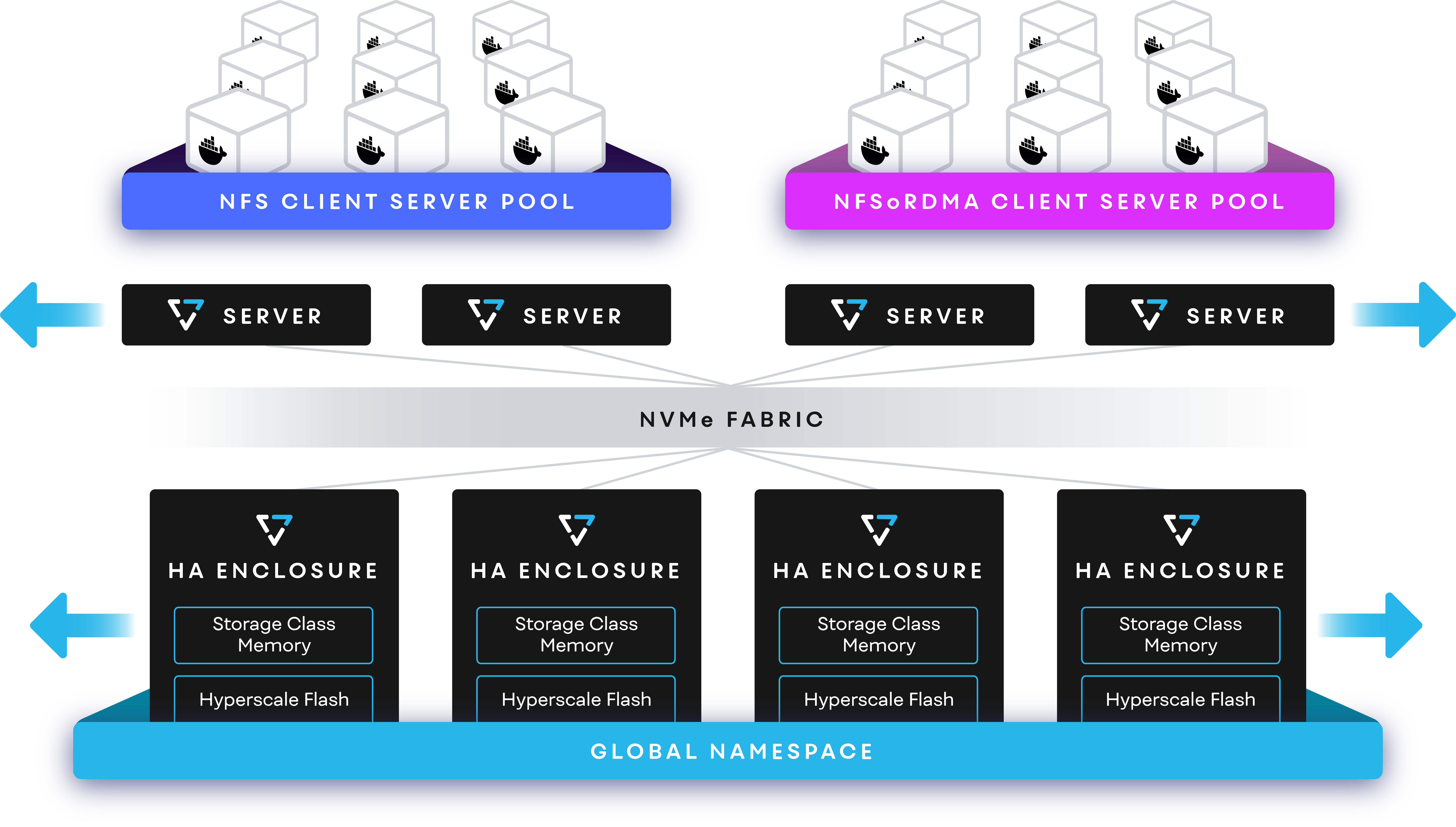 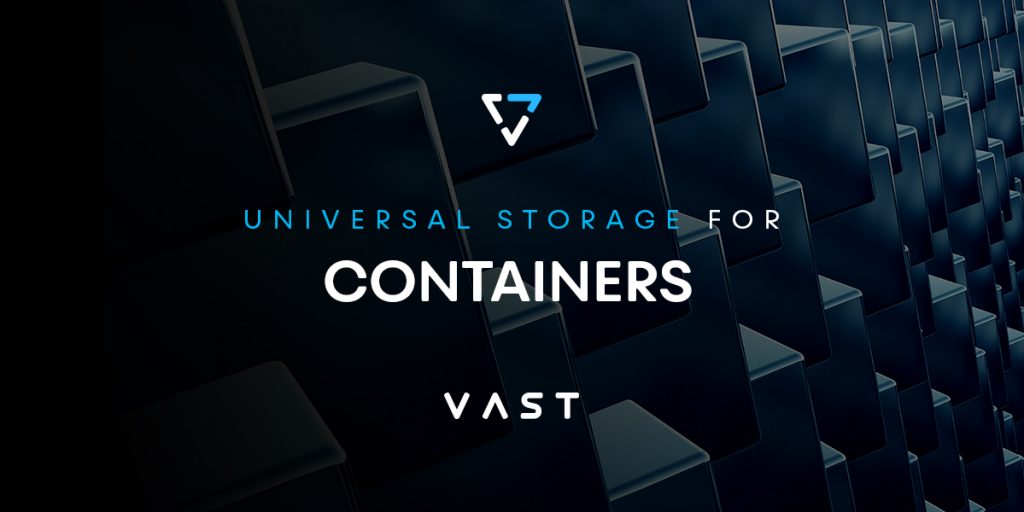 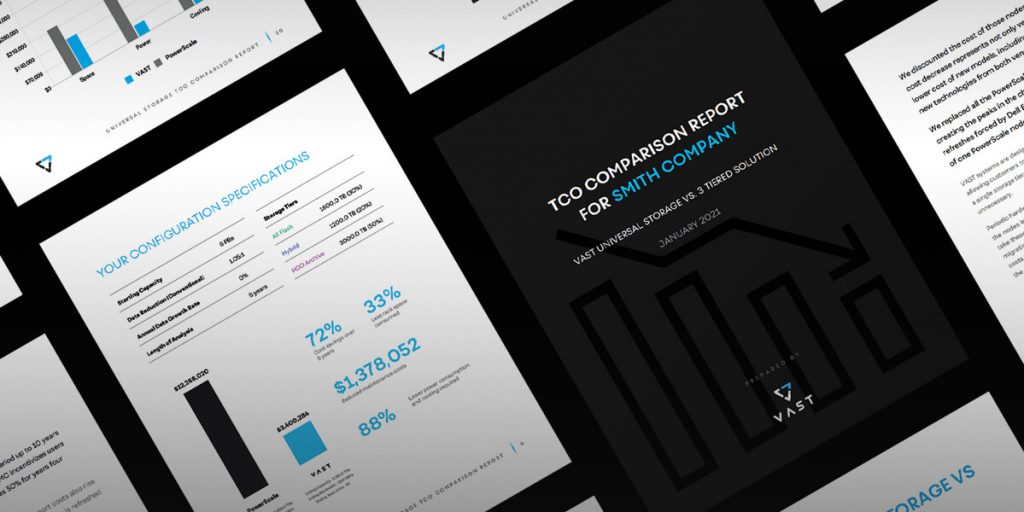 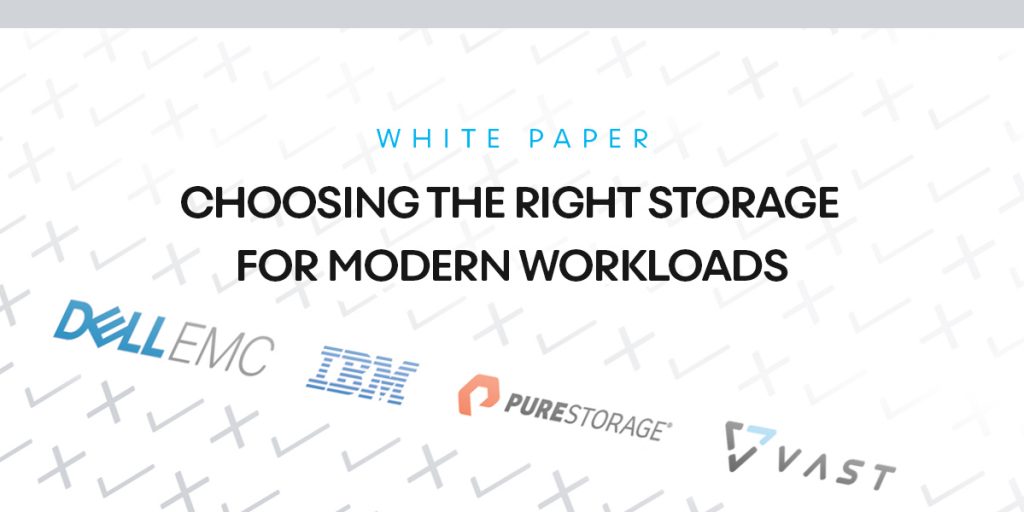 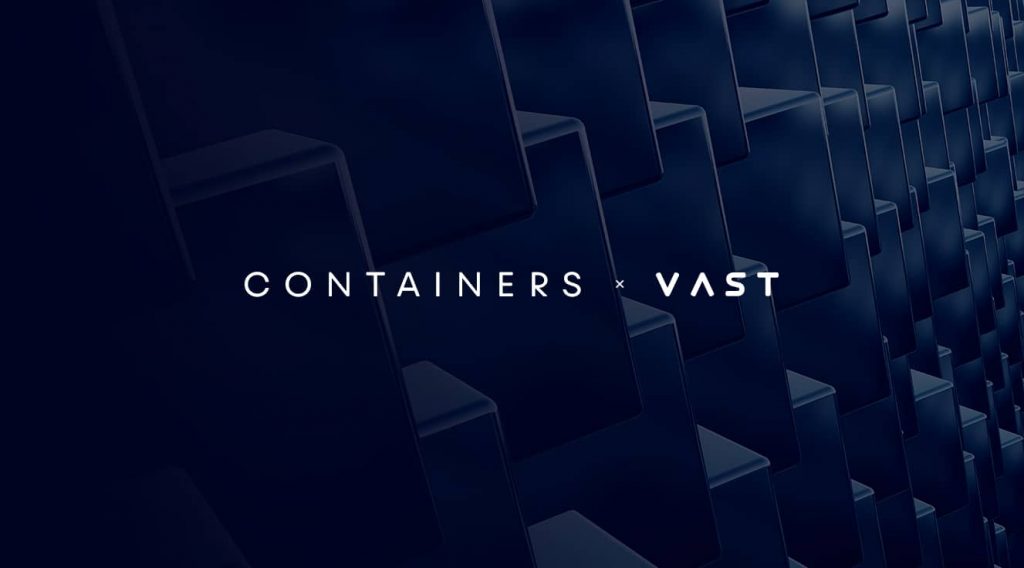 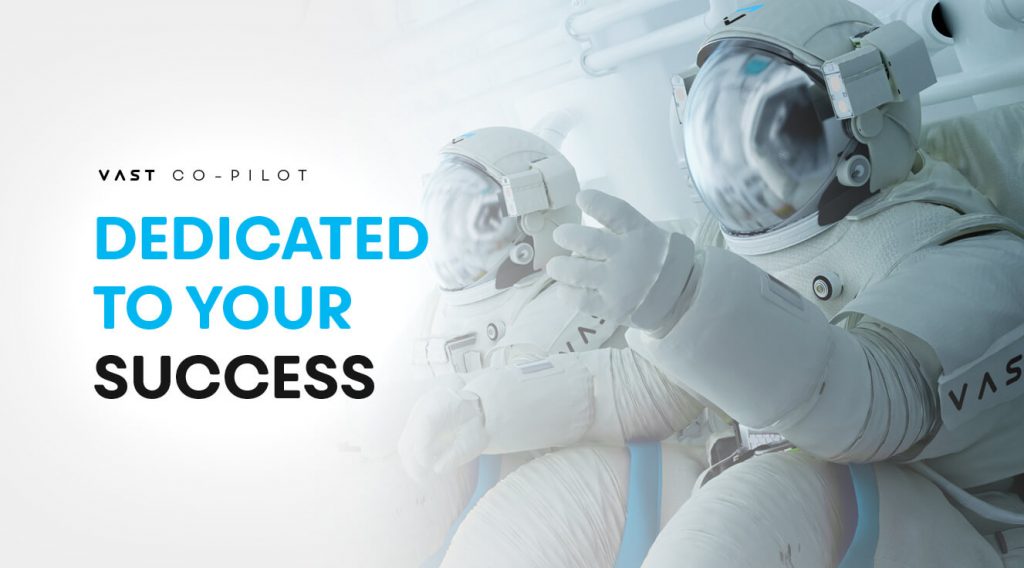 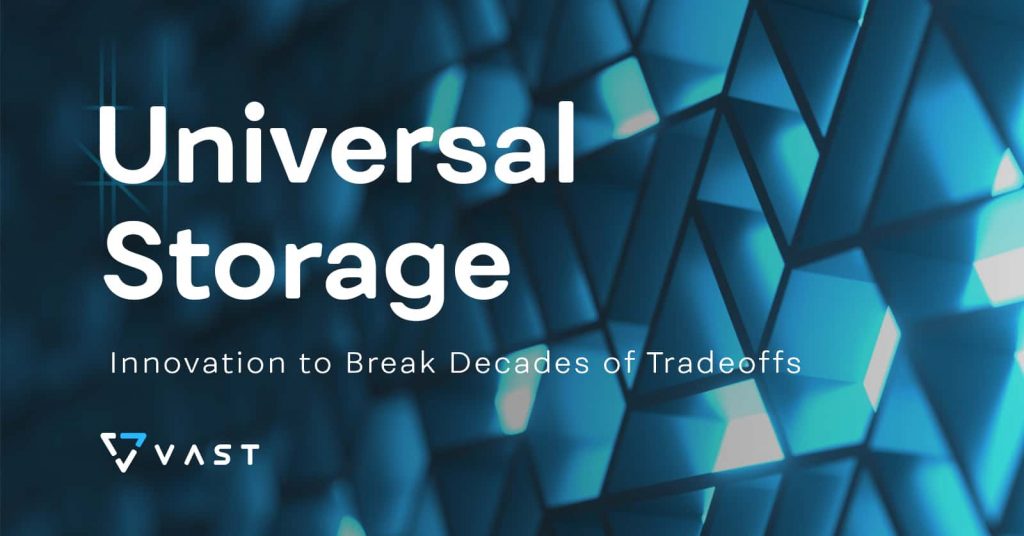 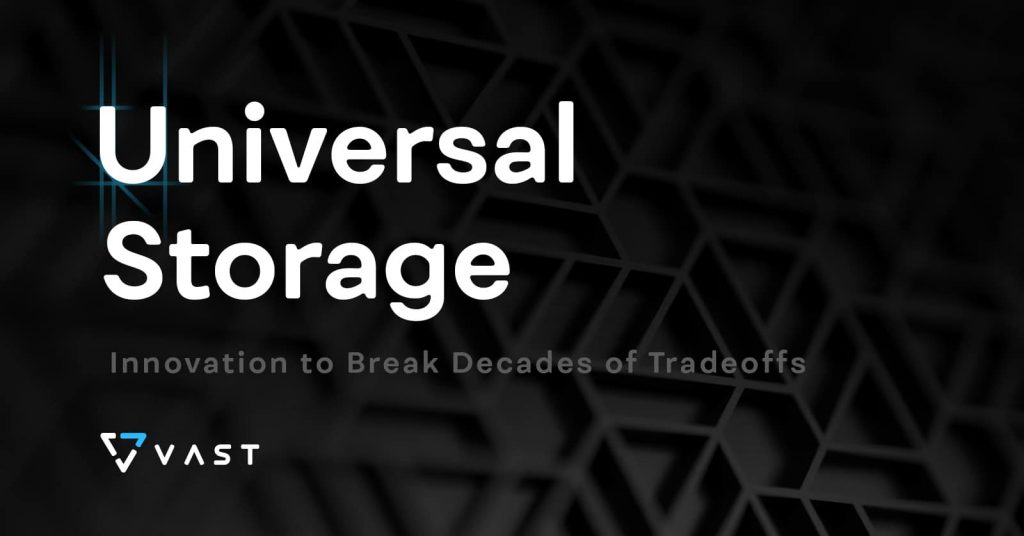 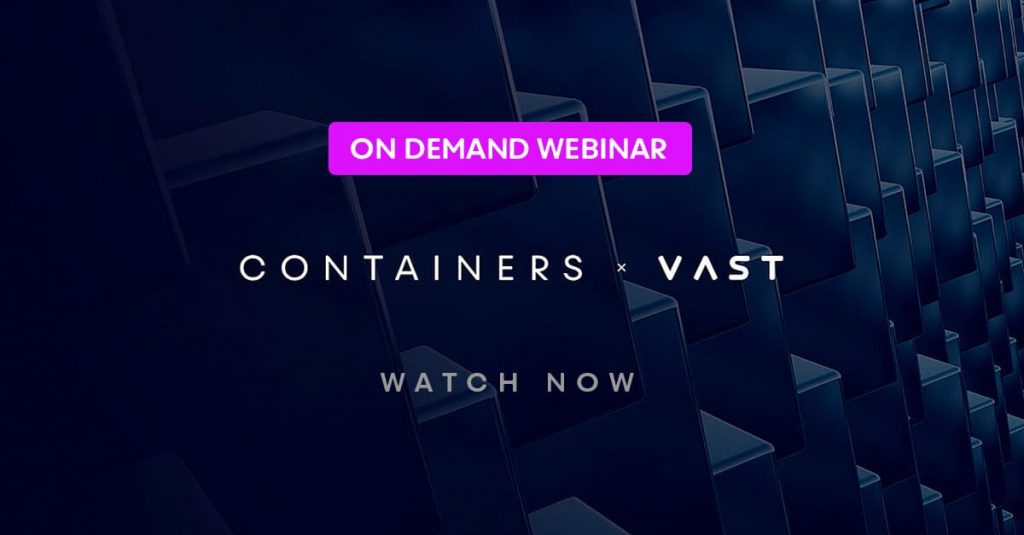 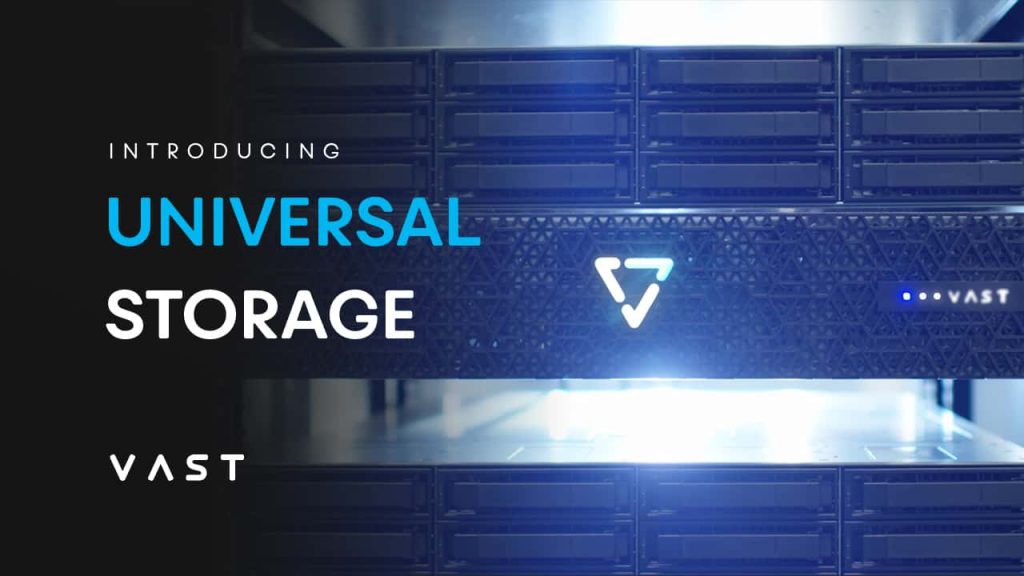 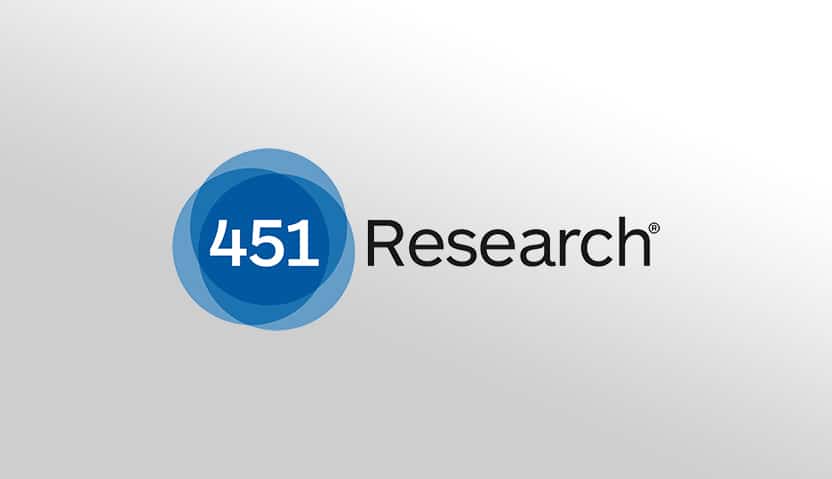 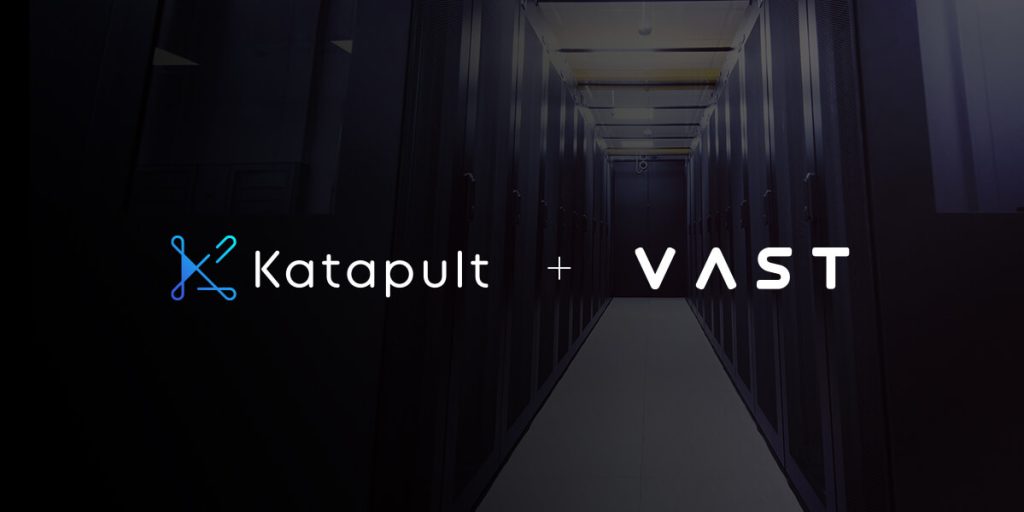 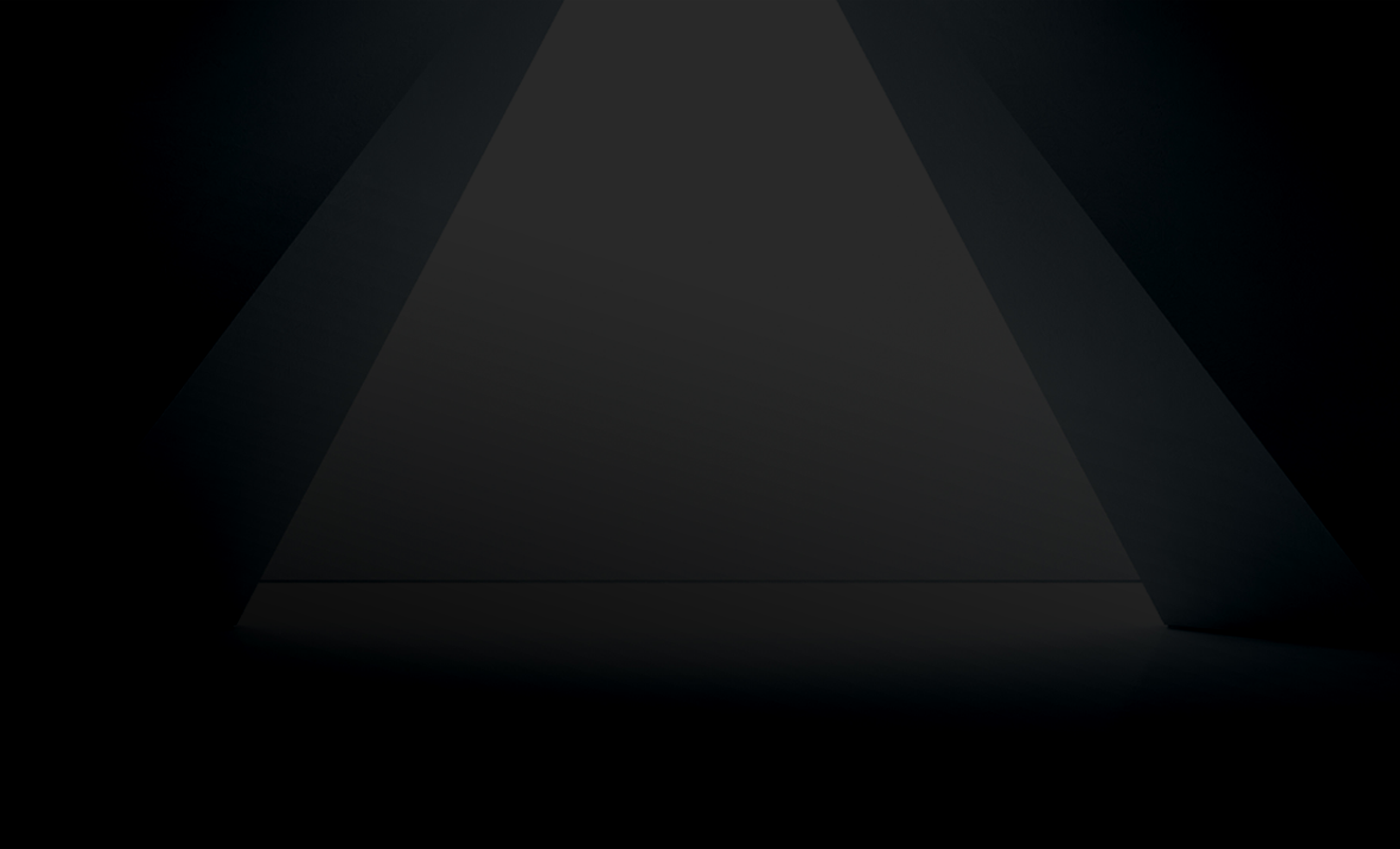 get started with universal storage.

Our field engineering team is here to help make you successful.